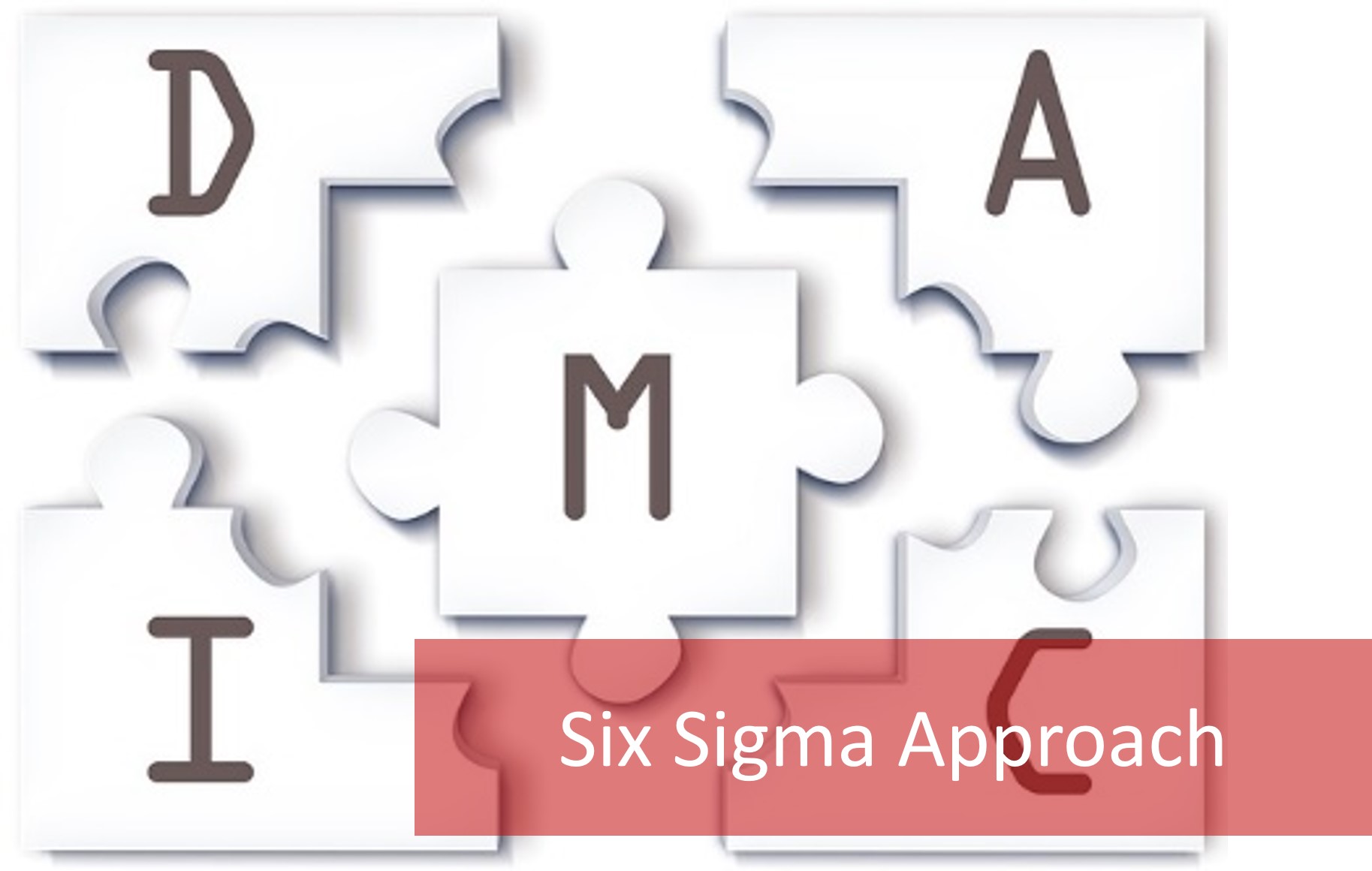 What is the Six Sigma Approach?

Let’s see what the Six Sigma approach or thinking is. As briefly described in free Six Sigma Green Belt Certification training, the Six Sigma approach is abbreviated as DMAIC. The DMAIC methodology of Six Sigma states that all processes can be Defined, Measured, Analyzed, Improved and Controlled. These are the phases of the Six Sigma approach. Collectively, it is called as DMAIC. Every Six Sigma project goes through these five stages. In the Define phase, the problem is looked at from several perspectives to identify the scope of the problem. All possible inputs in the process that may be causing the problem are compared and the critical few are identified. These inputs are Measured and Analyzed to determine whether they are the root cause of the problem. Once the root cause has been identified, the problem can be fixed or Improved. After the process has been improved, it must be controlled to ensure that the problem has been fixed in the long-term.

Any process which has inputs (X), and delivers outputs (Y) comes under the purview of the Six Sigma approach. X may represent an input, cause or problem, and Y may represent output, effect or symptom. We can say here that controlling inputs will control outputs. Because the output Y will be generated based on the inputs X.

This Six Sigma approach is called Y=f(X) thinking. It is the mechanism of the Six Sigma. As per Six Sigma approach, every problematic situation has to be converted into this equation. It may look difficult but it is just a new way of looking at the problem.

Let’s go further. The equation of Y=f(X) could involve several subordinate outputs, perhaps as leading indicators of the overall “Big Y.” For example, if TAT was identified as the Big Y, the improvement team may examine leading indicators, such as Cycle Time; Lead Time as little Ys. Each subordinate Y may flow down into its own Y= f(X) relationship wherein some of the critical variables for one also may affect another little Y. That another little variable could be your potential X or critical X.

A practical vs. a statistical problem and solution