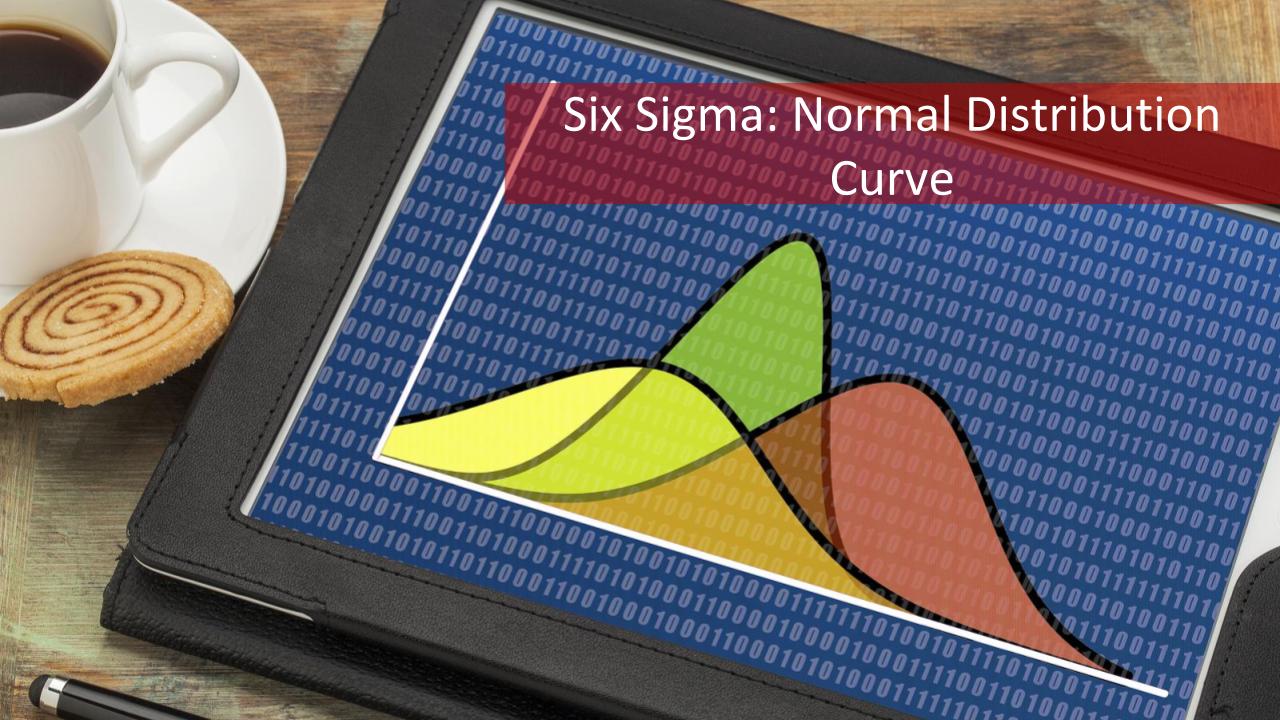 What is the normal distribution curve?

The term “Normal Distribution Curve” or “Bell Curve” is used to describe the mathematical concept called normal distribution, sometimes referred to as Gaussian distribution. It refers to the shape that is created when a line is plotted using the data points for an item that meets the criteria of ‘Normal Distribution’.

Many natural phenomena demonstrate a pattern called the ‘Normal Distribution Curve’ or ‘Bell Curve’. If you measure the height of women across the world, the results will follow a predictable form that resembles the bell shape. Temperature also follows this pattern. If you measure the average noon temperature for July days in the US each year, you would find that the observations followed a bell curve pattern. You could also try to measure the height of all your colleagues at work, or the time they take to drink a cup of coffee and you will find approximately normal distributions.

The structure of a normal distribution curve

The mean, median, and mode of a normal distribution curve

Please note that in the case of normally distributed data, the mean will be equal to both the median and the mode. Let’s review the difference between the mean, median, and mode. The mean is the sum of all the values of the data points divided by the number of data points. If you line up all the values from smallest to largest, the middle value will be the median. In contrast, the mode is the number that appears most often in a set of data points. In a normal distribution, the mean, the median, and the mode will be the same.

Outliers in a normal distribution

The normal distribution curve is concentrated in the center and decreases on either side. This is significant as the data tends to have fewer incidences of unusually extreme values, called outliers or special causes of variation (SCV), as compared to other distributions. Because the data set has few extreme numbers on either the lower or the higher end of the scale, the curve flattens. This is what gives the normal distribution curve its bell-like shape.

Normal distributions in terms of means and standard deviations

A practical example of the normal distribution curve

Let’s go over an example in this figure below:

Now, let’s also recall the empirical rule of standard deviation. It says that within a standard normal distribution:

Let’s summarize: The normal distribution curve is a probability distribution where the most frequently occurring value is in the middle and other probabilities tail off symmetrically in both directions. So distribution is symmetric.