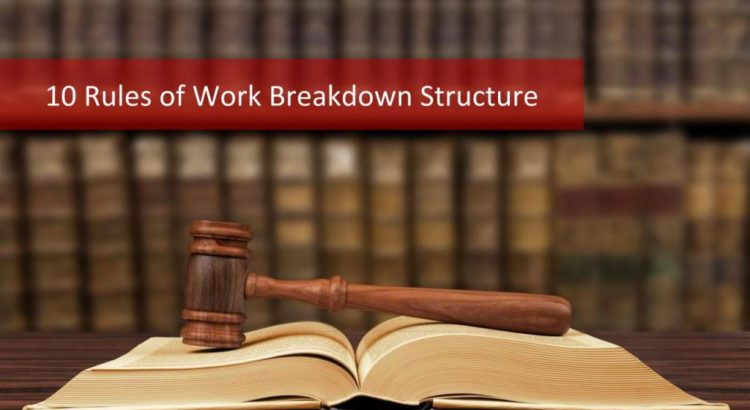 Your entry could not be saved. Please try again.
We sent links to your email! You should have received an email from us already. If you did not receive, make sure you check your spam folders and add masterofproject.com to safe senders list to receive our emails.
5 / 5 stars