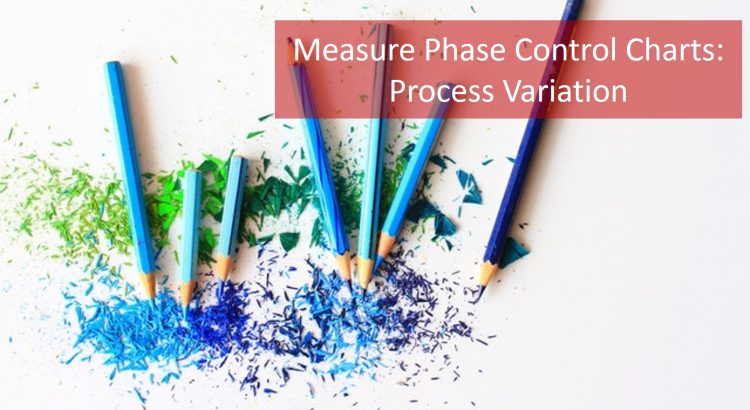 What is Process Variation?

The best tool to determine if the variation is Common Cause or Special Cause is the Measure Phase Control Chart. A Measure Phase Control Chart often is referred to as time series plot used to monitor a process over time. It is a plot of a process characteristic, usually through time, with statistically determined limits. When used for process monitoring, it helps the user to determine the appropriate type of action to take on the process.

The History of the Measure Phase Control Chart

Dr. Walter A. Shewhart introduced the concept of control charts in general in the 1920s. Because of his work, several control charts monitoring a single quality characteristic of interest are referred to as Shewhart Control Charts.

The question here is: Why three standard deviations? The reason is that it balances the likelihood of a false signal and maintains sensitivity to detect real signals. Special Cause Process Variation is identified by points falling below the lower control limit or above the upper control limit, trends, runs or any unusual patterns. Any indication of a special cause should be investigated to see if the process has changed.

Process Variation: Why Use a Measure Phase Control Chart?

There are many types of Measure Phase Control Charts, but generically these lines can be described as follows: