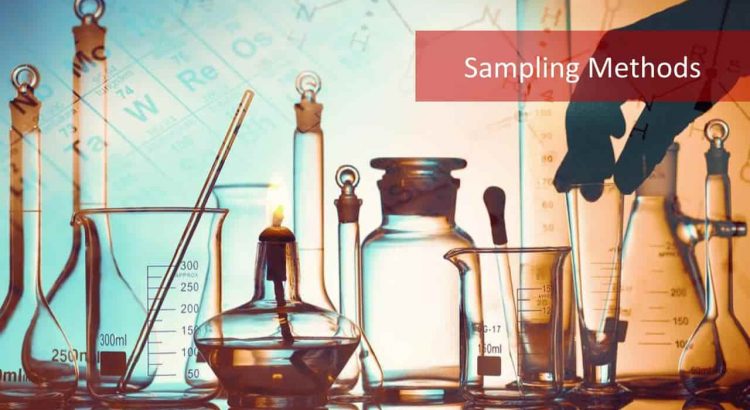 When looking at probability sampling methods, simple random sampling is a special case of a random sample. A sample is a simple random sample if each unit of the population has an equal chance of being selected for the sample. It is the basic sampling technique where we select a group of subjects or a sample for study from a larger group or population. Each individual is chosen entirely by chance and each member of the population has an equal chance of being included in the sample. Note that every possible sample of a given size has the same chance of selection. It is also known as ‘unrestricted random sampling’.

Of all the sampling methods, the procedure commonly used in surveys is ‘stratified sampling’. This technique is mainly used to reduce the population heterogeneity or diversity and to increase the efficiency of the estimates.
Stratification means division into groups. In this method, the population is divided into a number of subgroups or strata. The strata should be formed in such a way that each stratum is homogeneous or similar as far as possible. Then, from each stratum, a simple random sample may be selected and these are combined together to form the required sample from the population. Please note an individual group is called a ‘stratum’.

With stratified sampling one should:

In the non-proportionate sample, equal representation is given to all the sub-strata regardless of their existence in the population.

When choosing among sampling methods, some reasons for using stratified sampling over simple random sampling are:

No units from non-selected clusters are included in the sample. They are represented by those from selected clusters.
This differs from stratified sampling, where some units are selected from each group. Examples of clusters may be
factories, schools and geographic areas such as electoral subdivisions.

In systematic sampling, the whole sample selection is based on just a random start. The first unit is selected with the
help of random numbers and the rest get selected automatically according to some pre-designed pattern. With systematic random sampling, every K’th element in the frame is selected for the sample, with the starting point among the first K elements determined at random. This method is widely employed because of its ease and convenience. A frequently used method of sampling when a complete list of the population is available is systematic sampling. It is also called quasi-random sampling or interval sampling.

Please note this method is often used in industry; where an item is selected for testing from a production line e.g. every fifteen minutes to ensure that machines and equipment are working according to specifications. This technique could also be used when questioning people in a sample survey. A market researcher might select every 15 th person who enters a particular store, after selecting a person at random as a starting point; or interview occupants of every 7th house in a street, after selecting a house at random as a starting point. In such a case, there is also a possibility that researcher wants to select a fixed size sample. In this case, it is first necessary to get acquainted with the whole population size from which the sample is being selected.

A common type of judgment sample used in surveys is the quota sample. This method is not used in general because of prejudice and bias of the enumerator. However; if the enumerator is experienced and an expert, then this method may yield valuable results. For example, in the market research survey of the performance of a new car, the sample was made up of all new car purchasers.