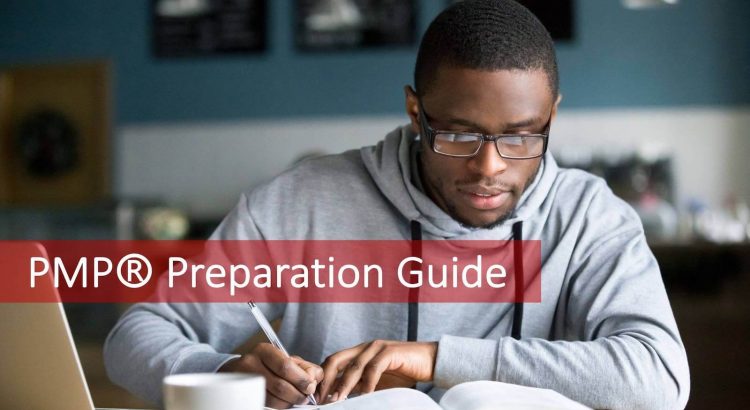 PMP Preparation Step #1 – What is PMP?

If you want to learn more about PMP, you can read our what is PMP post. You will see how PMP certification can change a professional’s life.

PMP Preparation Step #2 – Decide Whether PMP Is Right For You

If you are stepping into a PMP preparation post, most probably, you have decided to get ready for PMP certification. And, you are looking for the ways of preparing for PMP exam. In any case, I wanted to highlight whether preparation for PMP is right for you.

If you satisfy the PMP experience requirement, you must meet PMP education requirement as well. In order to sit for the PMP exam, PMI requires PMP candidates must have attended a 35 hours project management education in the last five years. Basically, there are two options for attending a PMP course: online PMP course or PMP classroom training.

We strongly recommend you to enroll in an online PMP training. Most of the PMP candidates are full-time working professionals and they get ready for the PMP exam during their off days or in the evening. If you attend in an online PMP course, you will have the chance to revisit lectures whenever you wish during your PMP study session. Besides, online PMP programs are more affordable compared to classroom PMP options. You can read why the best method for PMP preparation is online PMP certification training.

If you are unsure about whether you are eligible to sit for PMP exam, you can read more about PMP requirements. You will see a PMP eligibility quiz at the end of the post as well where you can check whether you can sit for the PMP exam.

When choosing your PMP preparation course, be careful about whether the PMP training is updated based on latest PMBOK content. Another thing you must check is their recent student reviews. Make sure their training satisfies the 35 contact hours project management requirement of PMP exam and they have successful PMP students.

After enrolling in a PMP training program, follow the lectures carefully. If your PMP training study material includes handouts, make your own notes on the handouts in order to remember important concepts. These notes will be crucial when you learned a lot during your training and when you wanted to remember past topics.

Once your PMP preparation is complete, go over your notes to remember important PMP topics until your PMP exam. If you feel that you did not understand a knowledge area well, go over the PMP materials once again. In order to utilize your PMP materials in the best way, you can read more about PMP study plan.

Choosing the optimum PMP training and understanding the PMP content is crucial to be successful in the PMP exam. No doubt on this. However, practicing with several types of PMP questions is as important as enrolling in a comprehensive PMP training. As you see different type of PMP questions, you will be more confident to sit for PMP exam as well.

There are several sample PMP questions resources on web. Be careful about PMP questions you will see whether they are up to date based on latest Project Management Body of Knowledge PMBOK Guide changes. Solving real-like PMP questions will build your confidence for PMP exam. Once you sit for the real PMP exam, you will feel like you had the same exam before.

When practicing with sample PMP questions or a practice exam, take notes for your wrong answers. If you are making too many mistakes for the questions coming from a particular knowledge area, revisit the regarding lectures. Write down notes for the wrong answers you made and go through them when going through your notes as well.

When you are studying for the PMP exam, go through your notes frequently and make sure you will remember the old topics you already studied. The best way of doing this is spare one hour in every two weeks to go through your PMP preparation notes.

Once your PMP preparation is complete and you are ready to sit for the PMP exam, schedule the PMP exam date if you passed the PMP application steps already. Until your PMP exam day, you can review your notes to keep your memory exam-ready.

We wish you the best of luck in passing the PMP exam!